It takes a pretty confident person to create an organization where ideas, input, and even counter points are free-flowing amongst leaders. The more confident you are about what you believe—and this is not the same as having an enormous ego—the easier it is to surround yourself with people who will challenge you to do your best work and share your purpose. You, in turn, will do the same for them. Confidence is also the result of careful critical thinking about what you believe is important and how to live in accordance with your values. This is arguably the heart of what makes great and true leaders and speakers.

That said, you’ve got to be comfortable with the fact that you don’t always have to be the smartest person in the room. In fact, you’re a better and more effective leader if you surround yourself with people who are better than you are in significant ways. Success is not about your ego and making your employees suppress their own ideas so that you can look good! You don’t want employees who are going to work harder at making an idea seem like it comes from you than at coming up with a stellar thought that benefits the entire organization.

Someone who is comfortable in their own skin is going to be comfortable around people who outshine them in various ways. What happens if you are among the leaders who let their egos get in the way? First, it’s likely you won’t hire people who challenge that ego, because you won’t want the competition. And you won’t surround yourself with people who are smart and sophisticated enough to see the gaps in your thinking, or they’ll be too cowed to say anything. The end result is that without true leadership, your company will suffer.

A still-relevant 2002 FORTUNE Magazine cover story, “Why Companies Fail,” focused on the top ten reasons why businesses go under. These included prolonged periods of success that led to complacency and a “fearing the boss more than the competition” attitude among employees. Supporting that conclusion, Daniel Goldman’s Primal Leadership contains the results of studies that show how a subordinate’s fear of a boss can stifle the sorts of interactions and free flow of ideas that are essential for good decision-making, confident speakers, and leadership that inspires.

The FORTUNE article also found fault with “listening to Wall Street more than to employees.” (And, I’d add, listening to Wall Street more than customers!) No one knows a business like its employees. Ignoring them, as Lucent CEO Rich McGinn did in the late 1990s, had dire consequences: Lucent’s scientists were interested in pursuing new optical technologies and its salespeople were concerned about the unrealistic growth targets McGinn had set. But the CEO’s attention was on Wall Street and its love of his growth goals. After a short-term spike, the long-term result was an 80 percent stock plummet, and McGinn was out of a job. 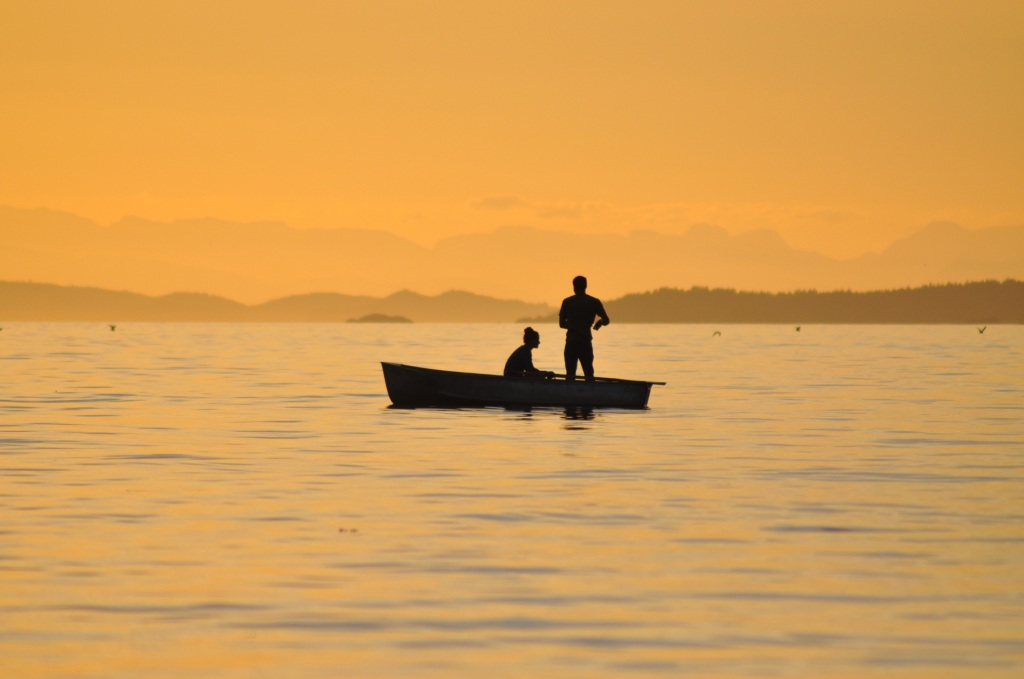 Perhaps the two most profound observations in that FORTUNE article are that companies fail because their leaders are not self-reflective enough, and that failure itself is not merely a matter of going belly-up. The story’s subtitle spells it out: “CEOs offer every excuse but the right one: their own errors.”